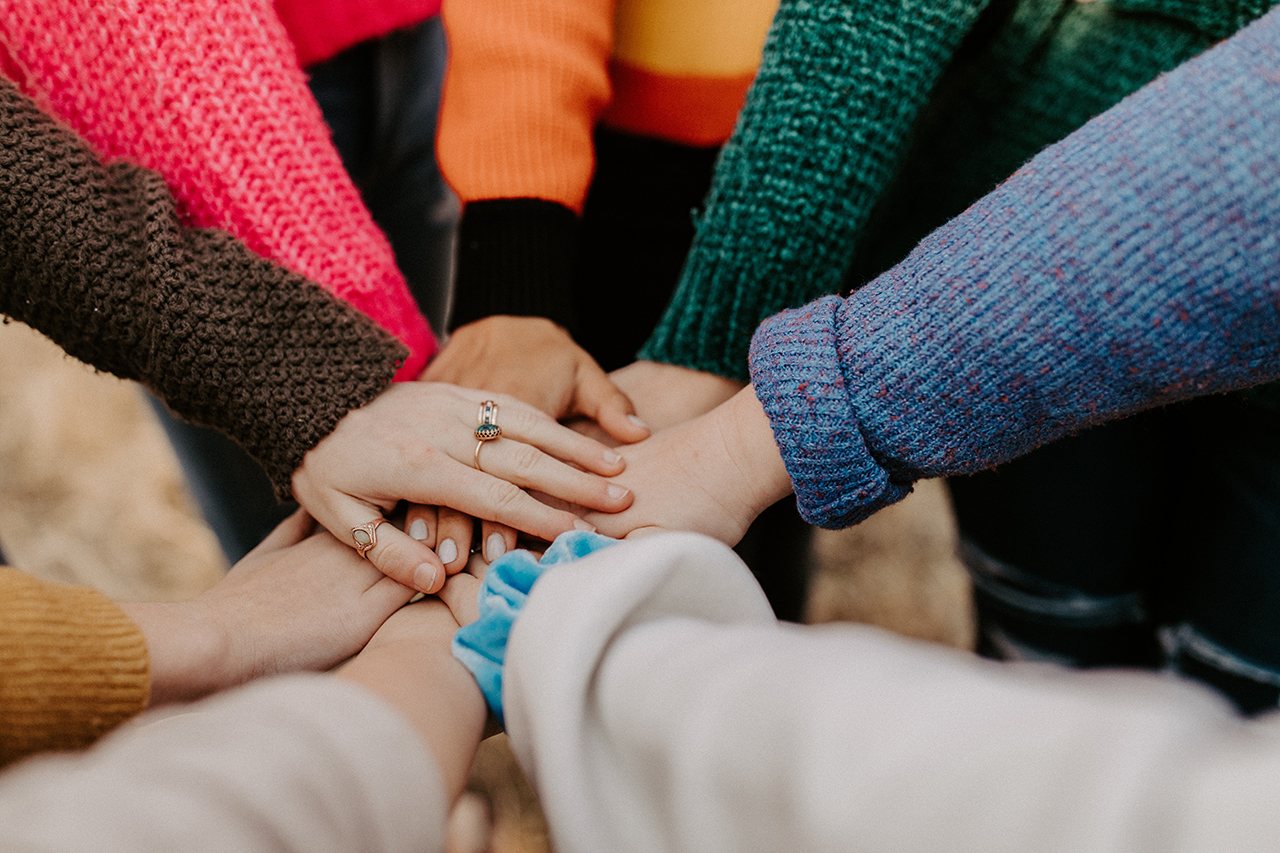 “Law on Social Security Schemes for Persons Defined by the Provisions of the Labor Law” was promulgated on September 25, 2002 to establish a social security scheme composed of pension scheme, which is to provide old age benefit, invalidity benefit and survivors’ benefit, and occupational risk insurance, which is to cover the employment injury and to provide occupational disease benefit.

The Social Security Schemes shall be under the management of the National Social Security Fund (NSSF), which is the public establishment, formulated by Sub-decree in accordance with “Law on General Statute of Public Enterprise” promulgated on June 15, 1996 and “Royal Decree No. 1297/91 on Judicial Statute of Public Establishments” dated on December 31, 1997 (Article 3).

Persons to Be Covered by the Social Security Schemes

Persons covered by the Social Security Schemes in this law regardless of nationality, race, sex, belief religion, political opinion, national extraction, social origin, membership of trade union or act in trade union are as follows (Article 4).

The benefits of the pension scheme include old age pension and allowance, invalidity pension, survivors’ pensions and allowance (Article 7).

Each NSSF member who is 55 years of age is entitles to old age pension provided that he or she has fulfilled the following conditions:

Each NSSF member who has fulfilled such conditions and reach a premature worn state, whether mental or physical, before the age of 55 that cause loss of earning capacity, may request to have an early pension. Each NSSF member who is 55 years of age has paid contribution less than 60 qualifying months for Social Security Schemes and has finished all wage-related works, but has not fulfilled other conditions in order to get old age pension is entitled to have old age allowance which shall be paid as a lump sum (Article 8).

NSSF member who becomes disabled before the age of 55 is entitled to have invalidity benefit provided that the person concerned has fulfilled the following condition (Article 9).

In case of the death of any holder of old age or invalidity or early pension, as well as in case of the death of any NSSF member who, at the date of his or her death, has fulfilled required conditions for enjoying old age or invalidity pension or has already proved for 180 qualifying months for Social Security Schemes, the beneficiaries shall be entitled to get survivors’ pension (Article 10).

If any NSSF member who may be not entitled to an invalidity pension as well as has not yet justified for 180 qualifying months for Social Security Schemes up to the date that she/he died, husband or wife, whether disabled or not, and also orphanage of the person concerned shall be entitled to enjoy survivors’ allowances that shall be provided as a lump sum in the amount of not less than monthly old age pension for the NSSF member hereof (Article 11).

An accident is considered to be employment injury. Regardless of the cause, if it happens to worker working or during the working hours, whether or not the worker was faulty, it is the accident inflicted on the body of the worker or an apprentice with or without wage, who is working in whatever capacity or whatever place for an employer or manager of an enterprise. Equally, accidents happening to the worker during the direct commute from his residence to the work place and home are also considered to be employment injury as long as the as the trip was not interrupted nor detour made for a personal or non-work-related reason (Article 12).

Occupational disease is also considered as occupational risk. The Minister in charge of the Social Security Schemes and the Minister of Health shall issue a Joint Prakas concerning identification of the occupational disease list vis-à-vis with list of employment regarding to physical work, exposure to toxic substance and other employment performs in insalubrious conditions or areas in which cause various diseases (Article 13).

Benefits for occupational risk are as follows (Article 15)

A disability, which shall be duly certified by the doctor designated or recognized by the NSSF that it is a permanent disability the victim is entitled to the followings.

When having the occupational risk and causing the victim died, the National Social Security Fund shall provide funeral benefits and pension for survivors of the victim (Article 19).

The method of participation of employer, worker registration, contribution payment, computing benefit and benefit service under the liability of employers and workers in the function of the Social Security Schemes shall be determined by Prakas (Article 23).

National Social Security Fund (NSSF) was created by the Sub-Decree #16 (RGC) of March 2, 2007. NSSF shall be a public legal person under technical supervision of the MLVT and under financial administration of the MEF. It shall have a central office in Phnom Penh.

NSSF shall have the following duties:

The NSSF shall source resources as follows:

Registration will initially be implemented only in Phnom Penh, Kampong Speu and Kandal. All enterprises hiring eight or more employees must register for the NSSF within 45 days after the date of their openings. Following that, the NSSF will implement the regime of the occupational risks insurance schemes (Work Related Accidents) for enterprises, having upwards of 8 employees located in Preah Sihanouk, Siem Reap, Banteay Meanchey, Kampong Chhnaing and Svay Rieng provinces, from January 1, 2010. The establishments in those areas must register enterprises and workers before December 31, 2009 and commence to pay contribution from January 2010 onwards.

Injury component of the NSSF is currently the only part operational. As the NSSF scheme includes anyone deemed an employee under the Labor Law, both resident and non-resident employees, and local and expatriate staff are included in its scope.

Victims of work-related injuries must be sent to certain approved hospitals for treatment. 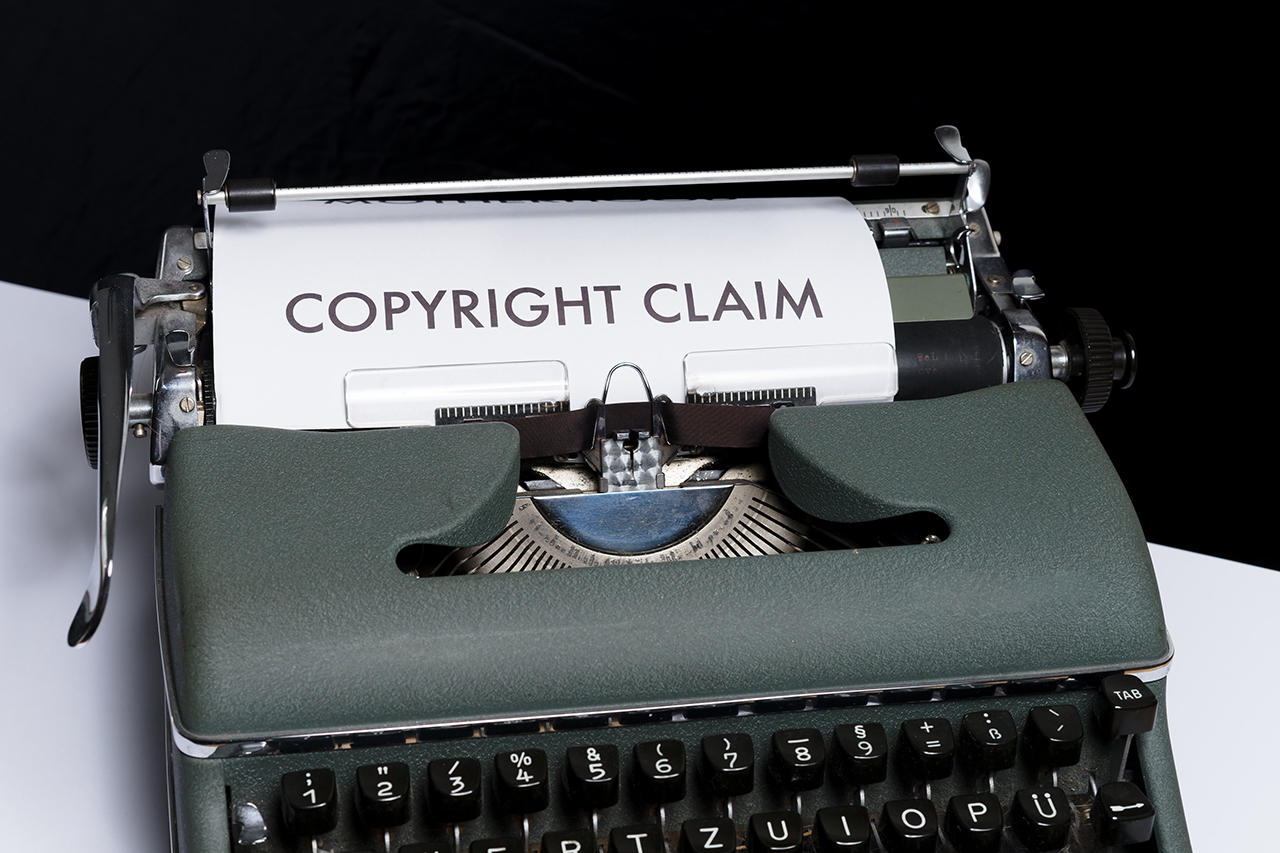 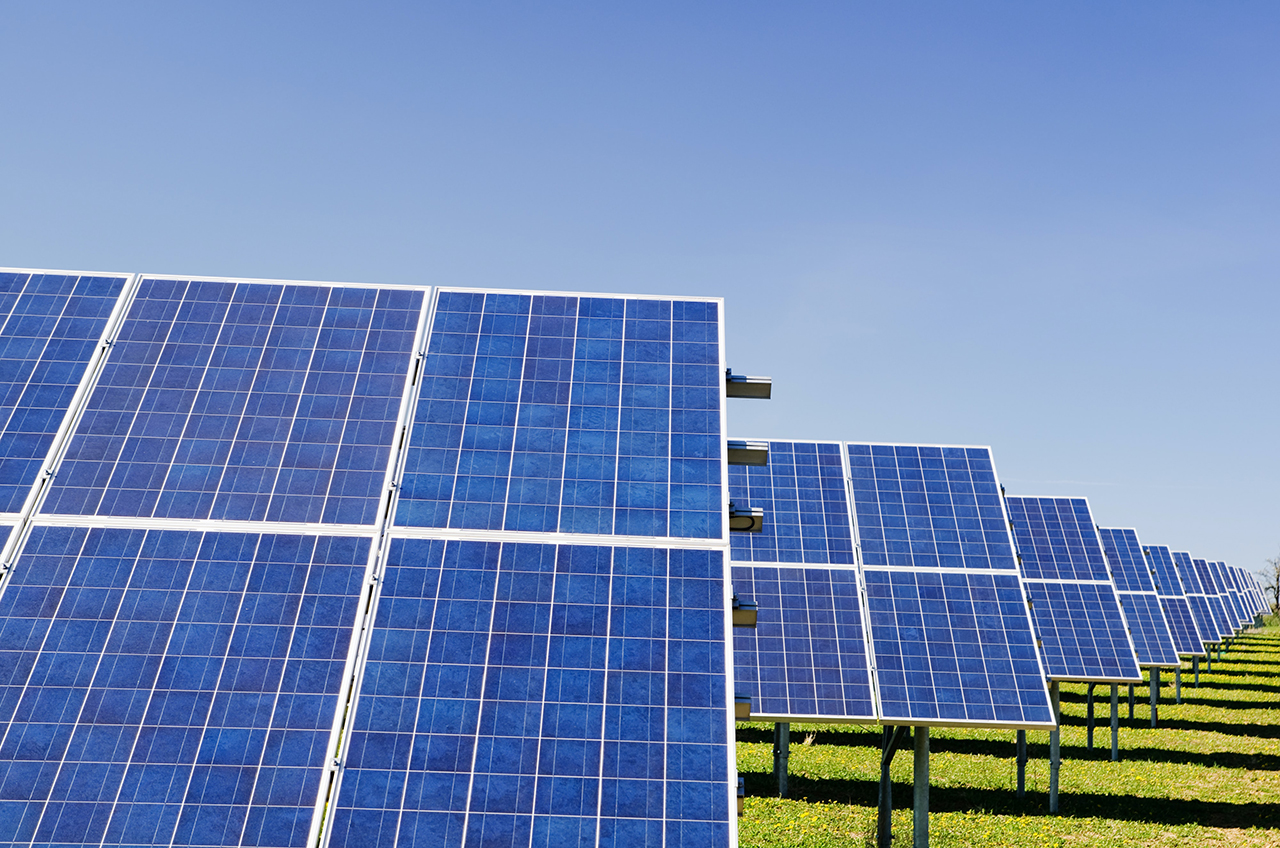 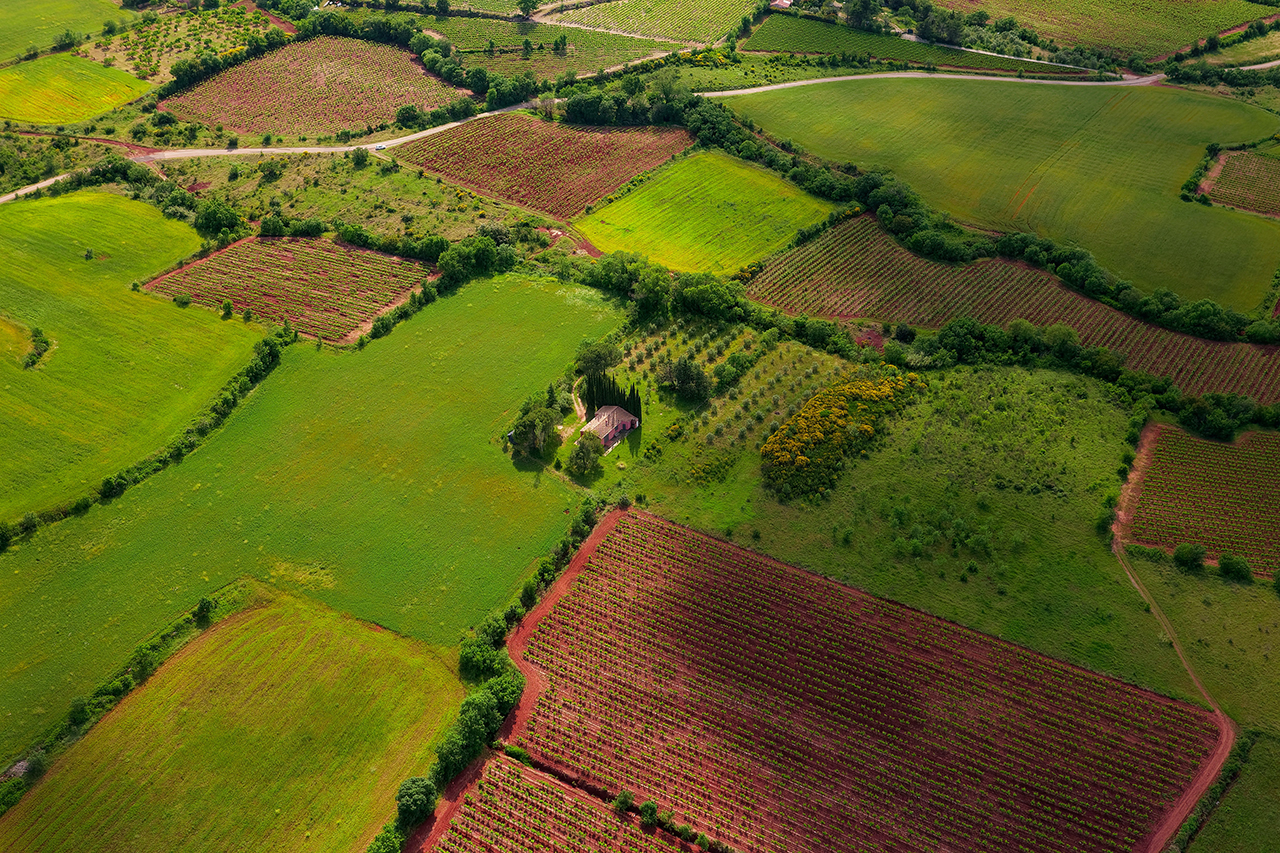 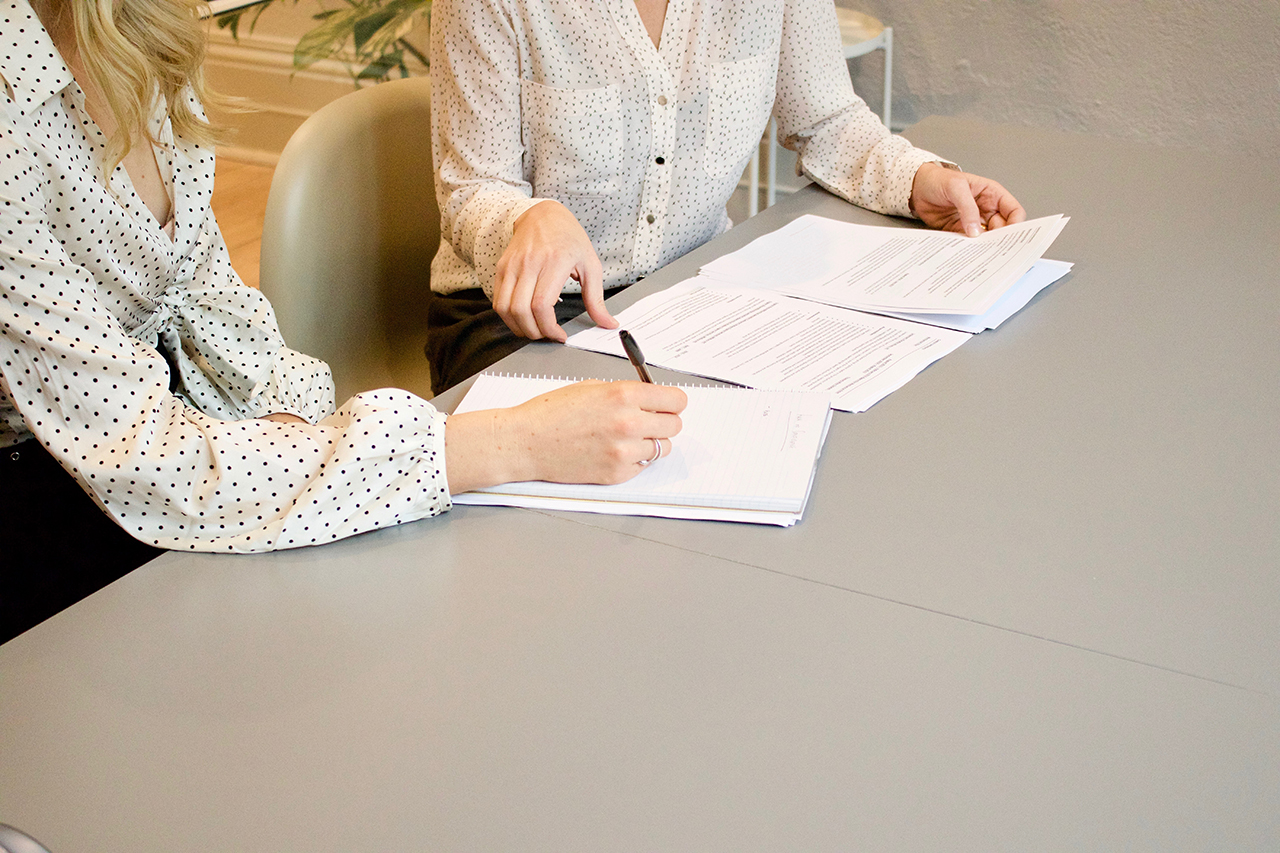 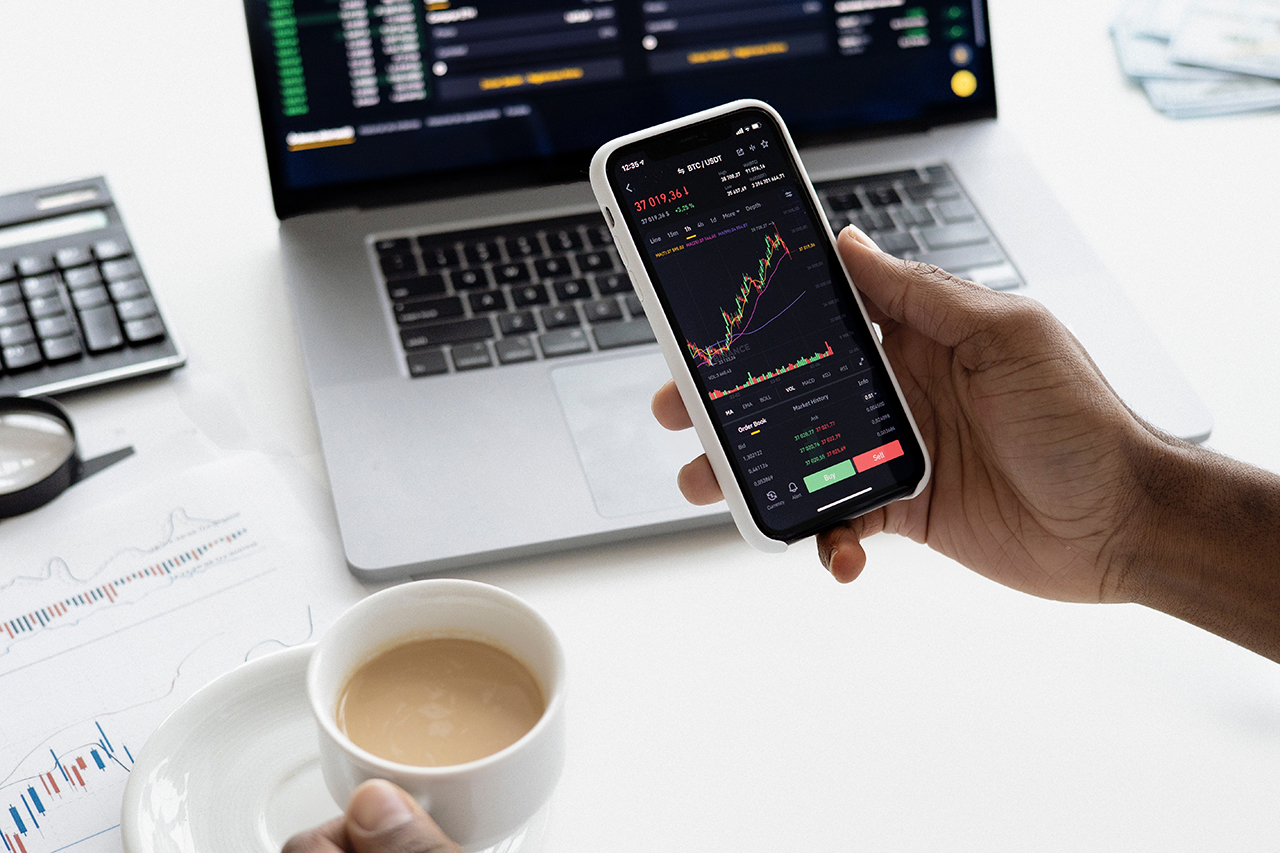 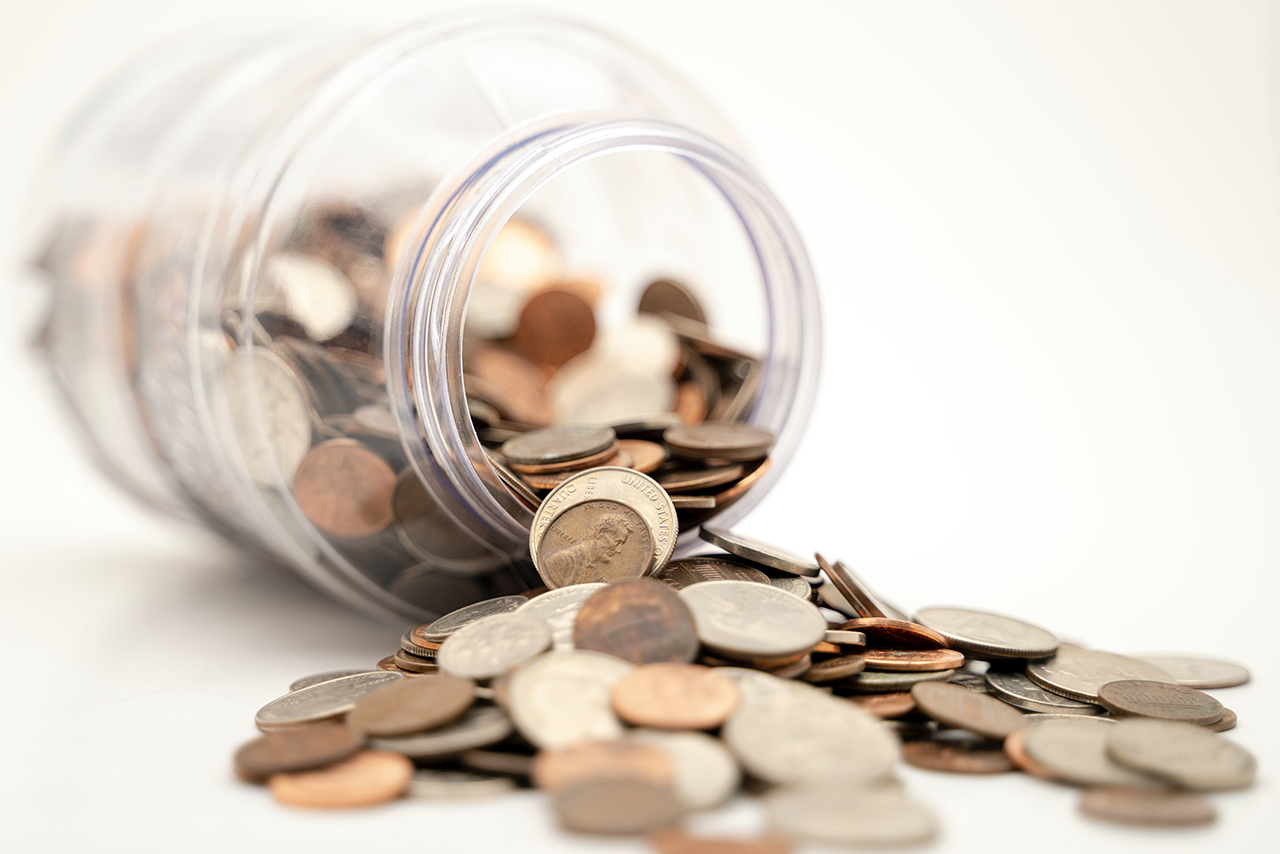 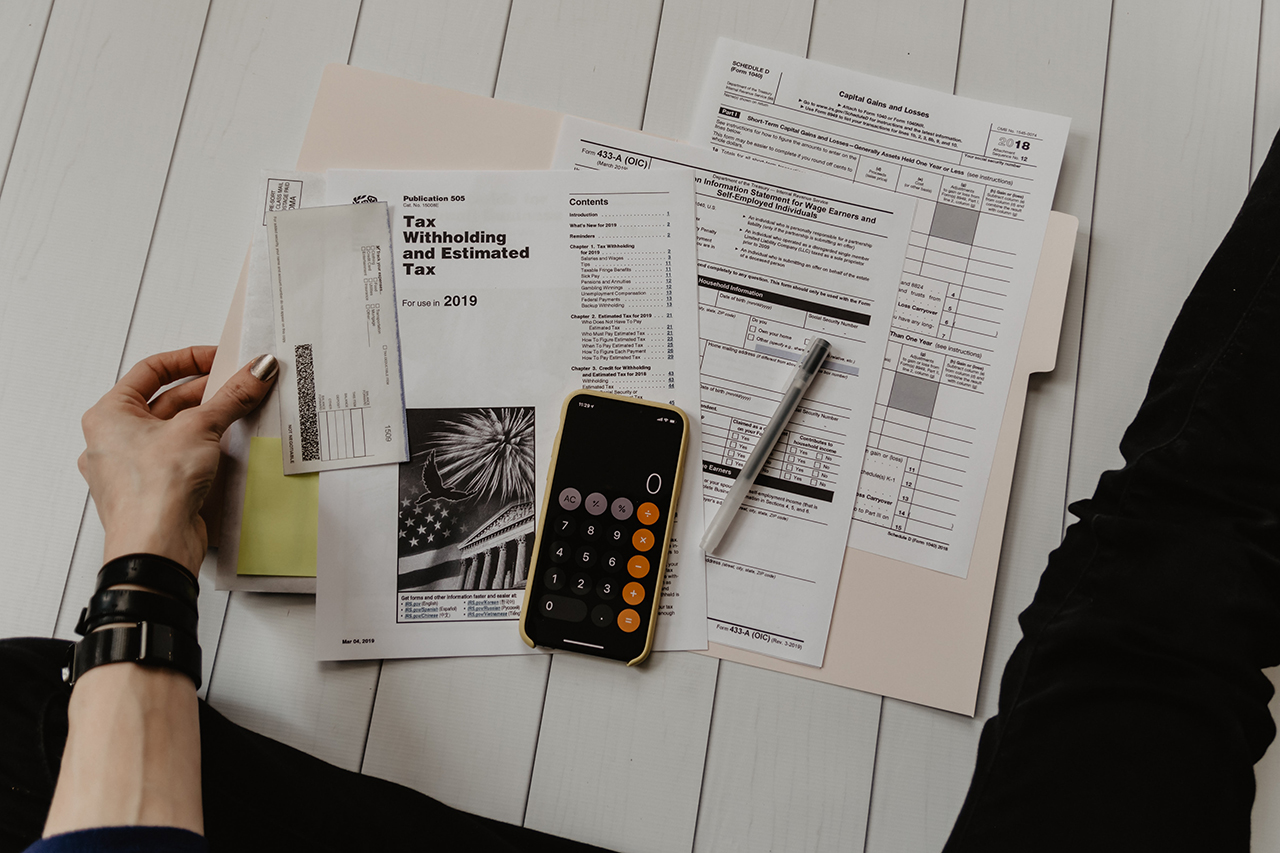 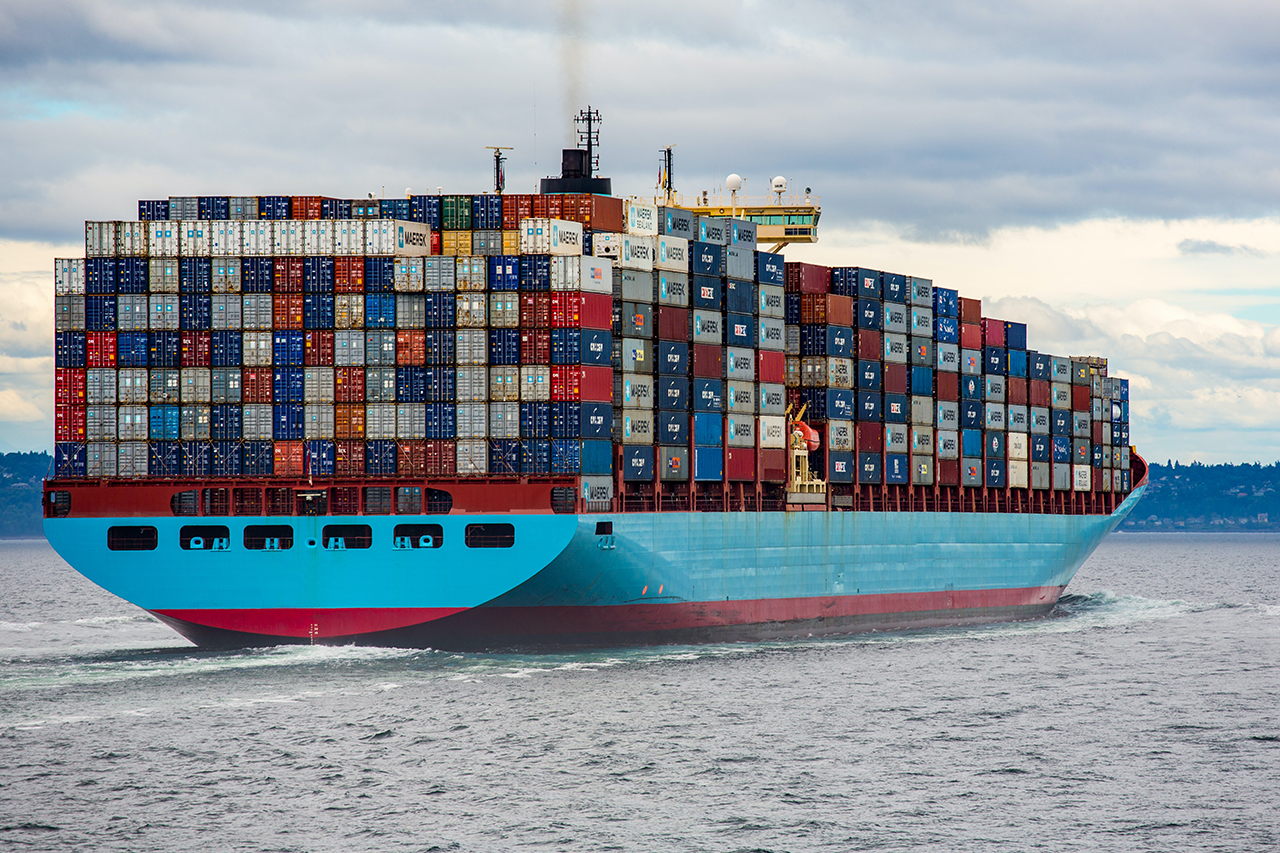 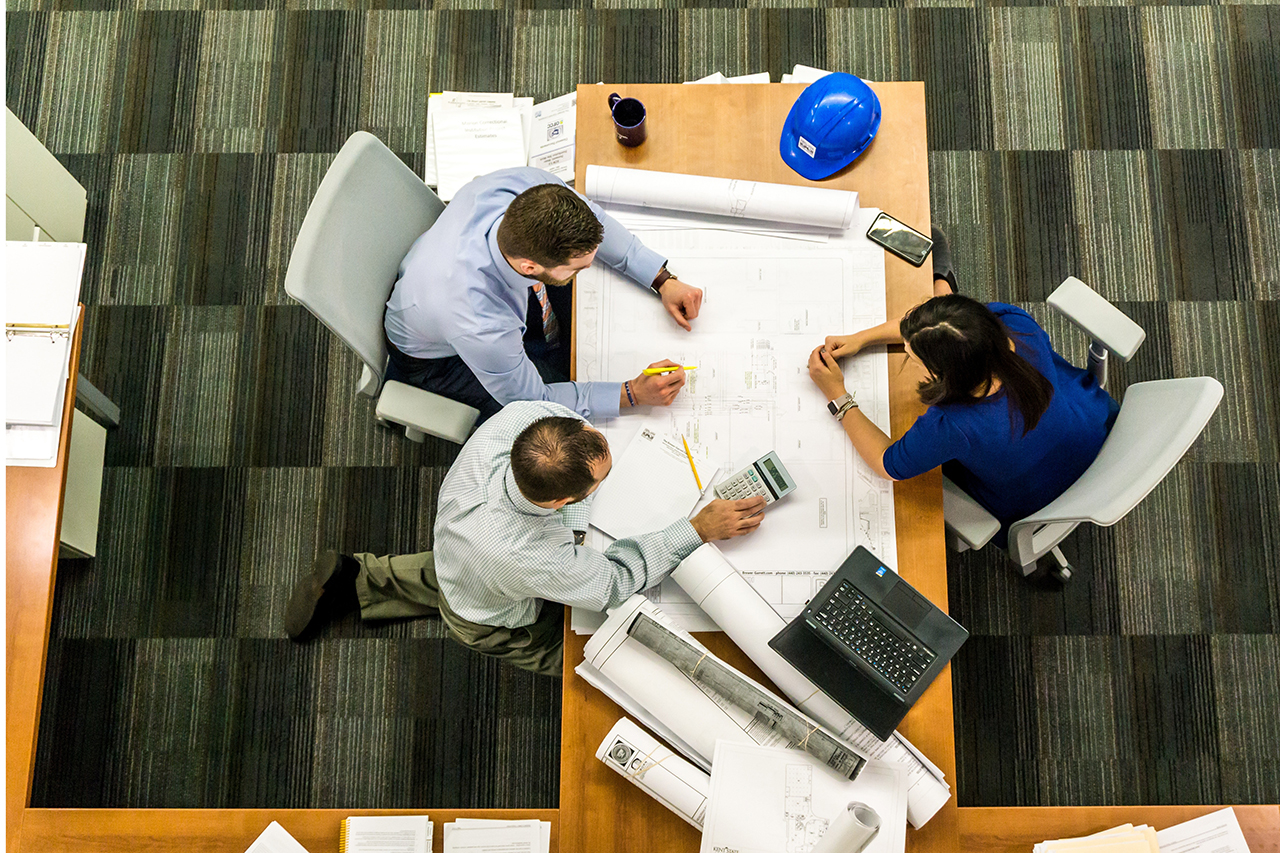 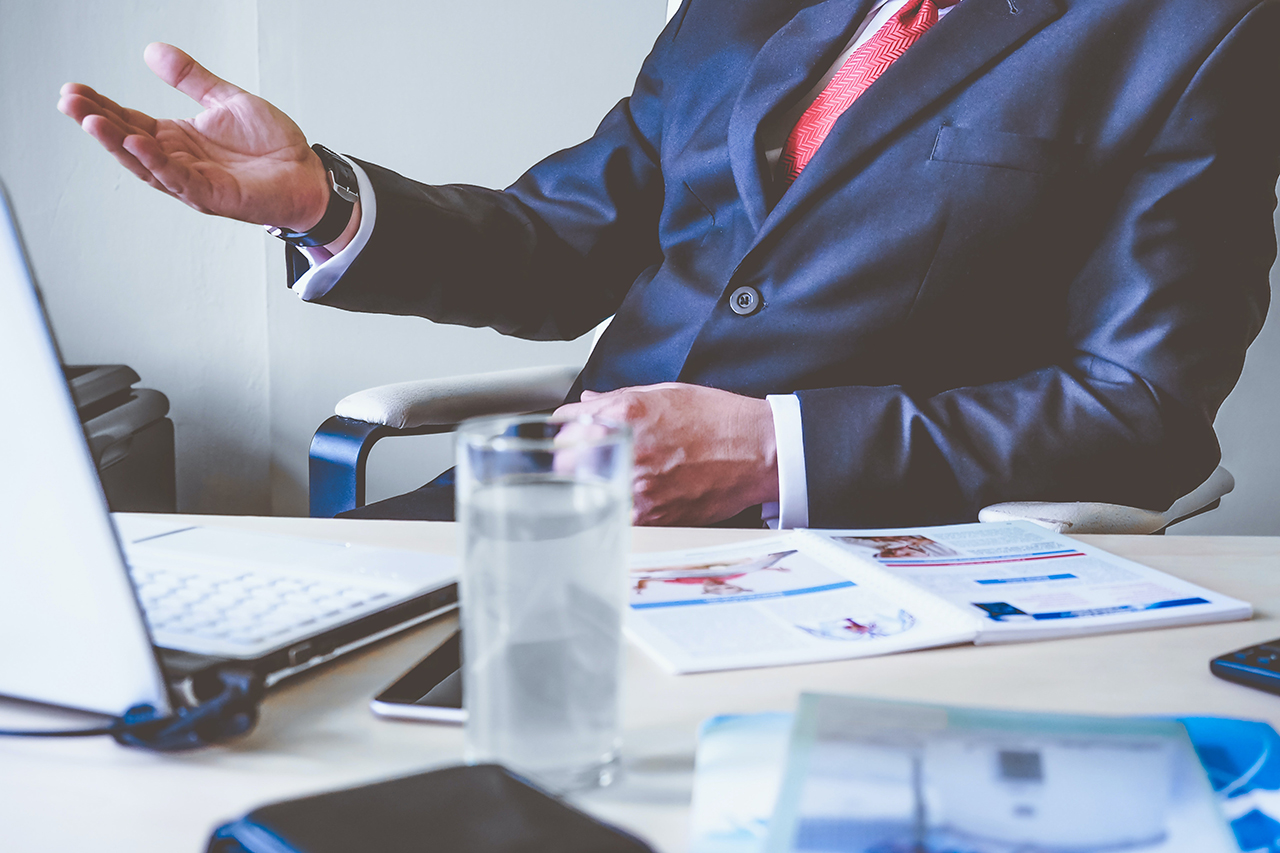